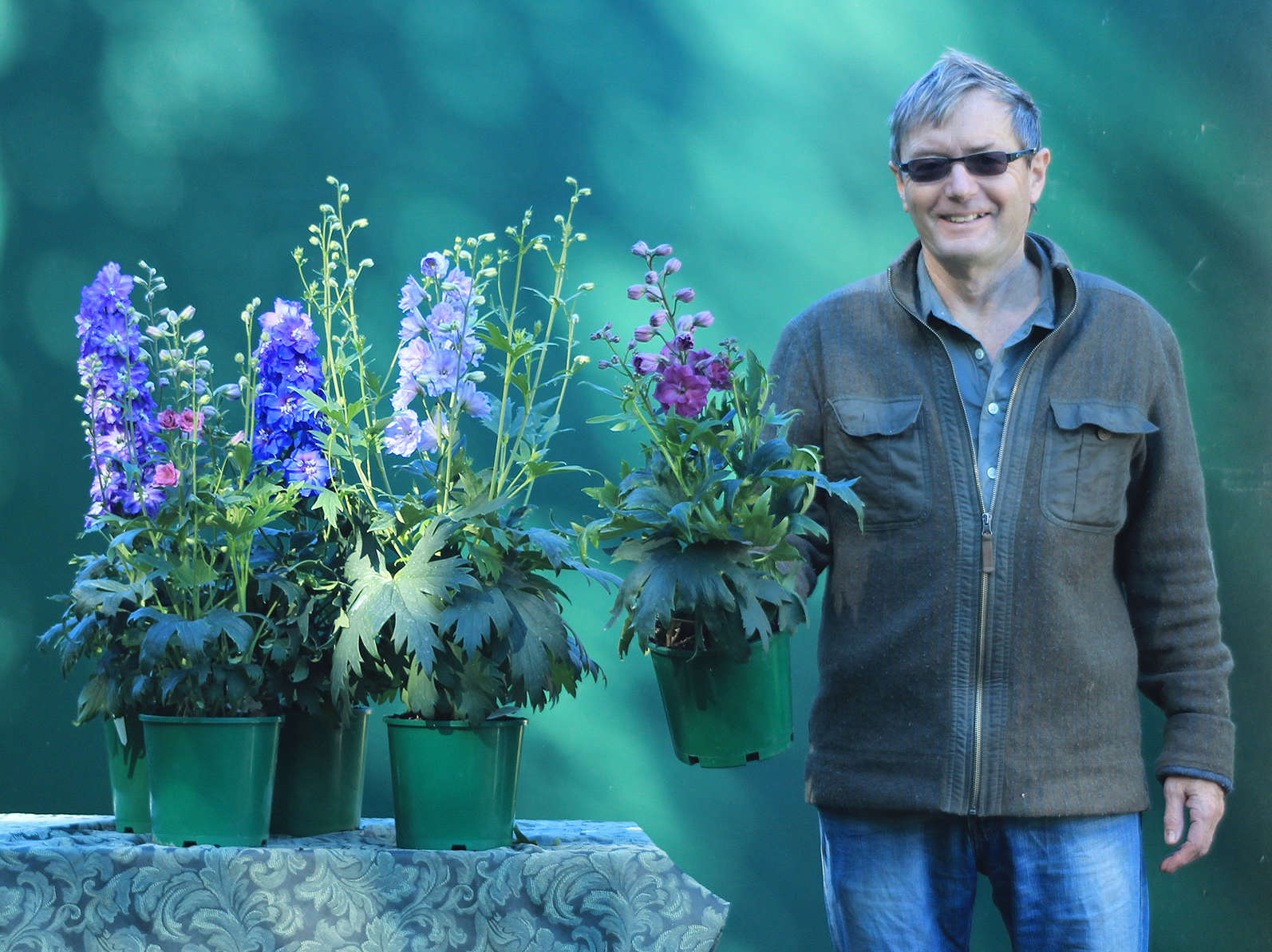 Though his father was a self-employed nurseryman and tried to pass down his green thumb to his son, Terry Dowdeswell wasn’t so sure about a career in the nursery business.  Born in Nottingham, England, he spent his first year out of school working in a nursery.  But at the end of the first year, he decided it was way too much hard work and he opted for work as an accountant instead.  During that time, he learned valuable skills that would one day be very useful in running a business of his own.

After immigrating to New Zealand with his family, Terry first picked up work on a hog farm but eventually made his way back into the nursery business, helping his father with his tomato growing operation.  In his spare time, Terry grew flowers.  With the help of his wife, he started his own business growing Chrysanthemums for the cut flower trade.  Unfortunately, they both developed severe allergies to Chrysanthemums and had to look for a new way to bring in income.

It was around this time that Terry “discovered” Delphiniums.  He became fascinated with their forms and colors, and since not many people were working with them at the time he began breeding and selecting them for his own business.  He started by obtaining seed from the best Delphinium breeders and members of the Delphinium Society in the UK.  Terry focused on developing a consistent seed line since Delphiniums are difficult to multiply in tissue culture and from cuttings.

After about 10 years of hybridizing and selecting Delphinium seedlings for heat tolerance and mildew resistance, Terry introduced his first series which he named the New Zealand Hybrids.  As additions and improvements were made to the seed line, he decided to market them worldwide and thus changed the name of the series to New Millennium Delphiniums.

In addition to breeding for heat tolerance and mildew resistance, Terry also worked to develop more compact varieties, those with fragrance, and more cultivars with unusual flower characteristics.

In 2017, Terry retired and sold his business to Katrina Hindmarsh, another Delphinium enthusiast, who is continuing the work Terry started.

Notable Delphiniums from Terry Dowdeswell Include: 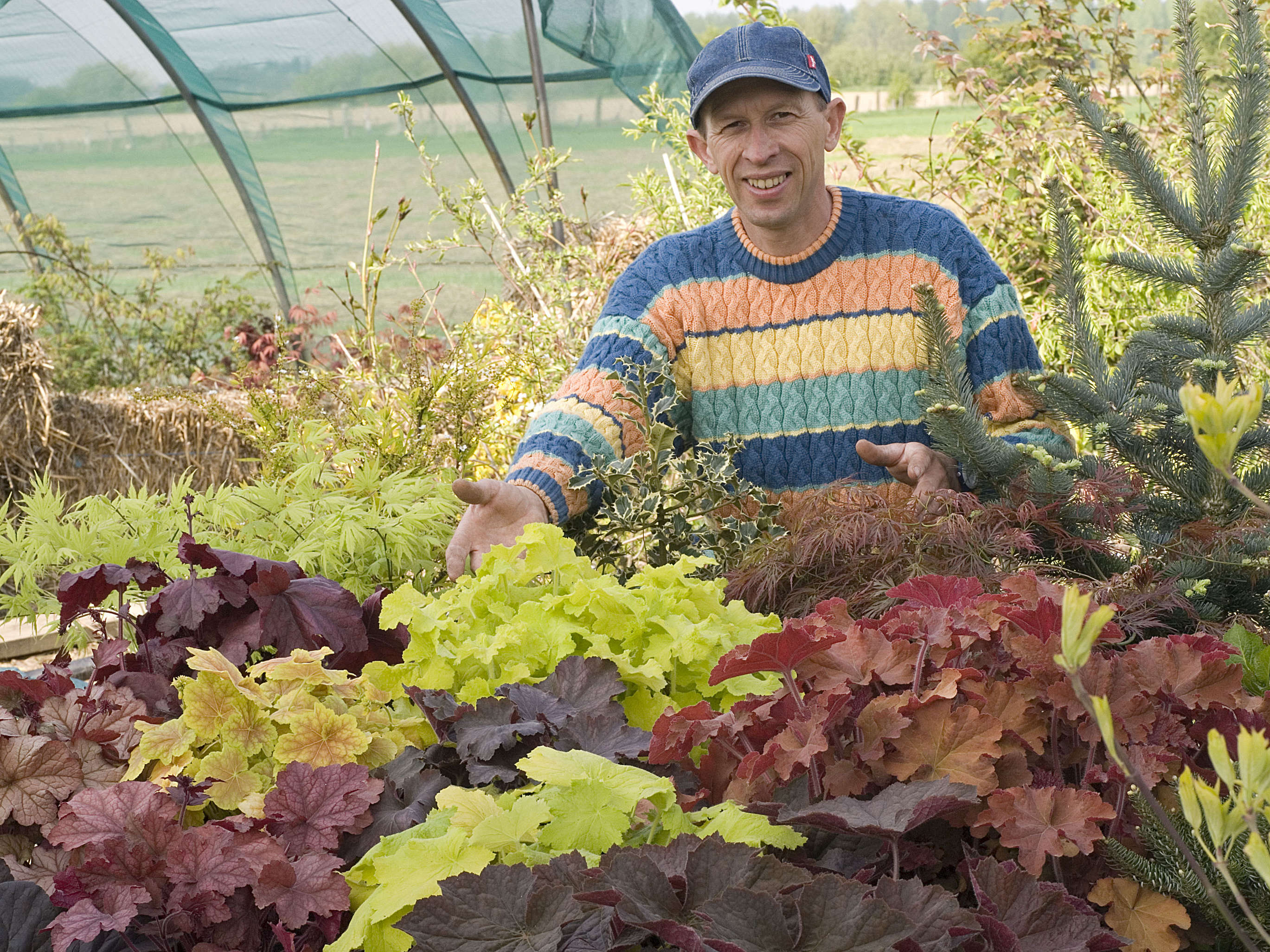 If you've tried the Heuchera villosa hybrids like 'Caramel' or 'Citronelle', you are familiar with the hybridizing work of Thierry Delabroye of France. 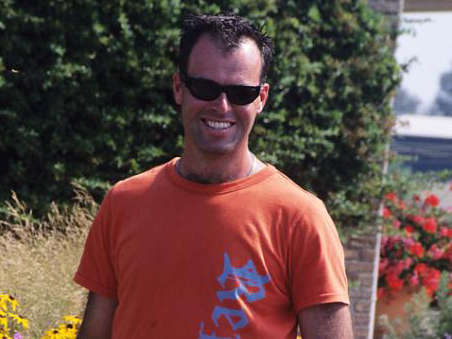 The son of a Dutch flower bulb and perennial grower, Marco van Noort is a "born nurseryman." 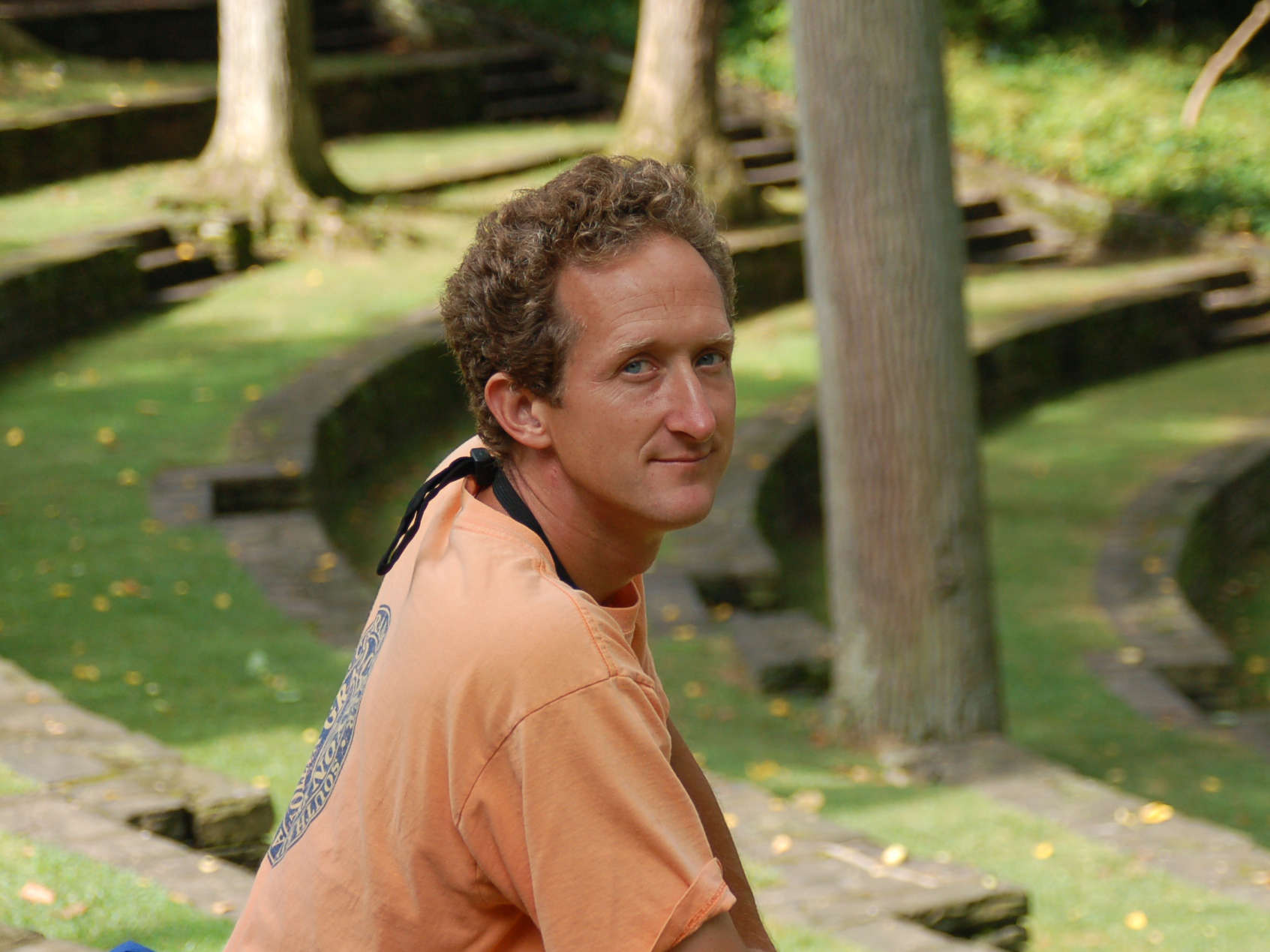 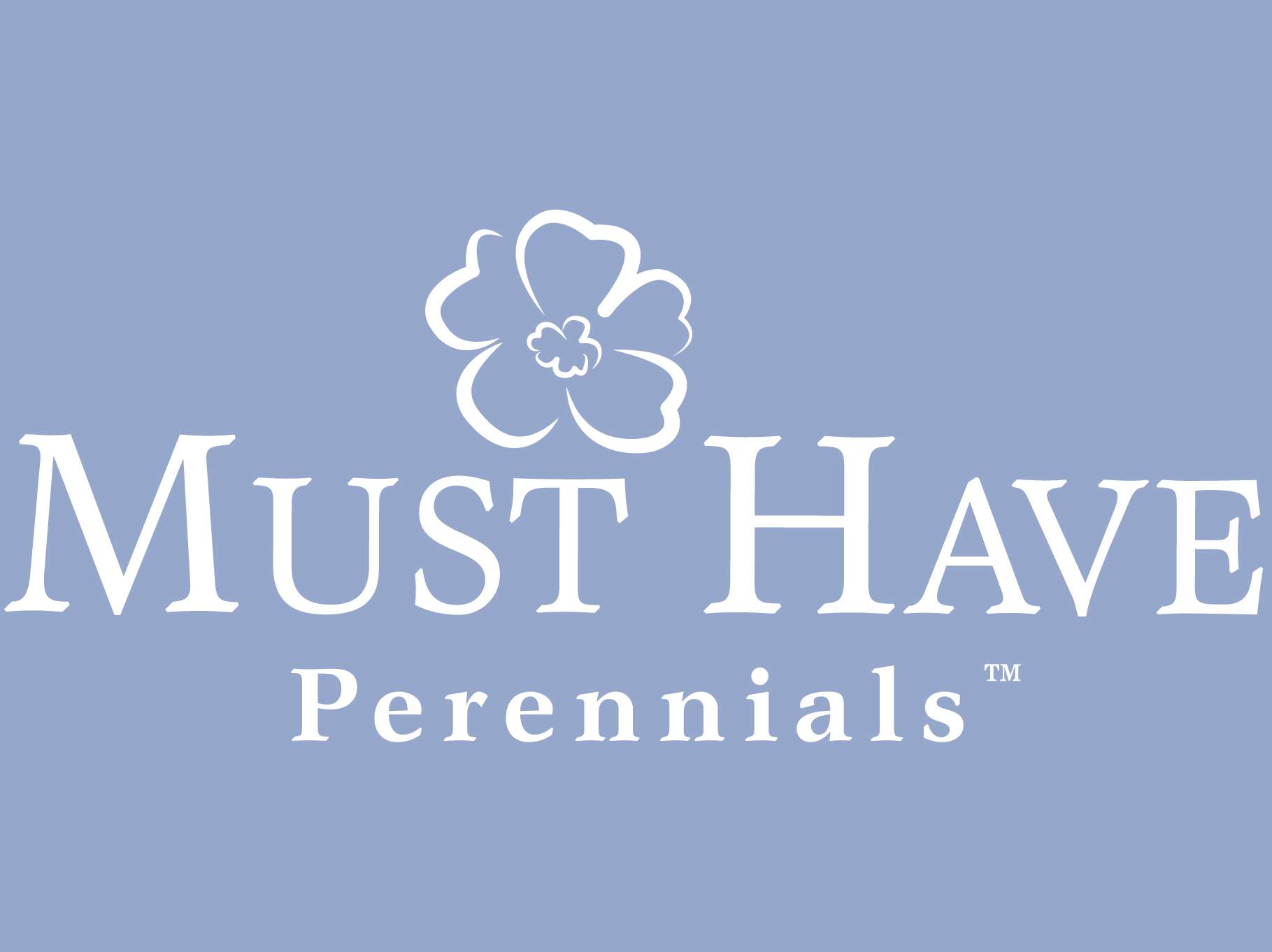 Blooms of Bressingham Ltd. has long been recognized as a leader in identifying and selecting the finest of herbaceous perennials and alpines.