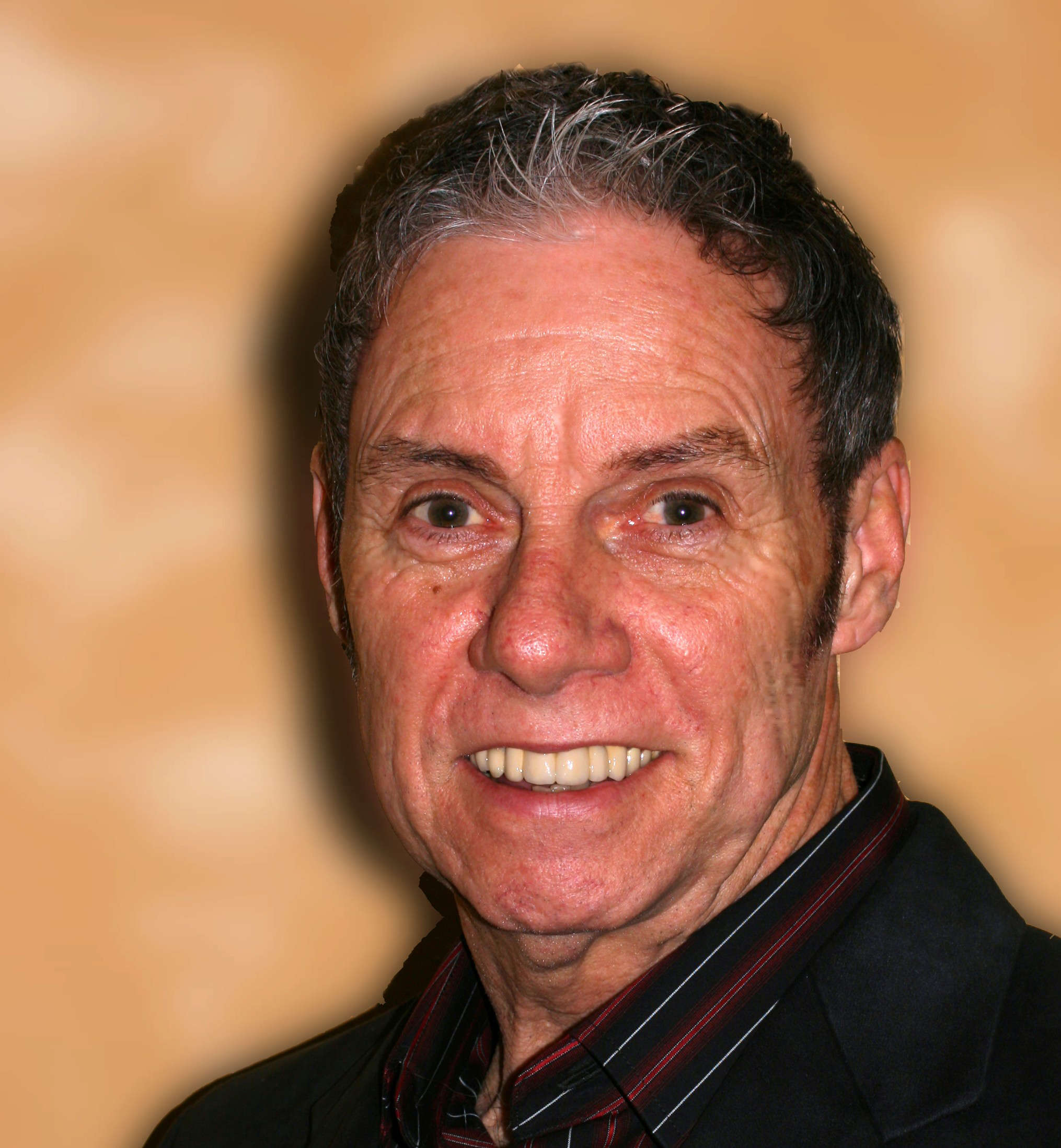 "Hybridizing is a blend of living and non-living creative energies intersecting at several planes of consciousness." — Ron Livingston

Here's Ron's story in his own words:

From the age of 10, I had recurring dreams of combining different kinds of fish to make "new" fish.  All sorts of beautiful creations danced through my dreams.  Eventually, as an adult of 30 years, I began raising and hybridizing tropical fish. Breeding tropical fish gave me a foundation for the hybridizing of hostas.

Some years later, after moving into a new home which had a long bed of Hosta plantaginea, and being swept off my feet by the August fragrance, I was bitten by the hosta bug.  One day on a serendipitous walk through our neighborhood, I met Stuart Asch and after seeing his inspirational hybridizing work, I decided to try some for myself.  I did my homework, studying the great hybridizers and their choices of parents, researching the Hosta Finder and numerous catalogs.  Then joining hosta forums on the internet, not only did this give me access to unlimited information, but also allowed me to meet some great people who also had the same interest.  This fueled my drive.  I began collecting hostas for the genes they possessed.  Having the summers off due to my teaching career provided a great opportunity to make thousands of crosses each year.   Having wonderful friends who gave me support and new ideas has promoted my enjoyment of hosta hybridizing.  The development of the Fraternal Order of Seedy Fellows (FOOSF) provided a brother/sisterhood of information and gene combinations, bringing further opportunities for advancement in my hosta hybridizing.

Joining forces with the Boyz at Naylor Creek opened the door to production of some of my favorite plants, making them available to many more people than I was able to do on my own.  I am grateful to them.

I am now proud to announce that FOOSF has also become part of the Walters Gardens family of distinctive hosta hybridizers.  This affords us unlimited opportunities to promote larger numbers of our plants worldwide, thus sharing the treasures we have with hosta lovers all over the globe.  Walters has extended a warm friendship and partnership with us in a genuine sincere way.

Ron's hybrid 'Alakazaam' was the first of his plants to be patented and produced by WGI. Ron is very proud of this hosta and for good reason!  'Alazakaam' was exactly what he envisioned when using 'Atom Smasher' as a pollen parent on a streaked pod plant. It has so much character packed into a small plant: good substance, form, ruffled leaf shape, a rapid rhizomatous growth pattern, and a gorgeous variegated edge waving along each leaf.

Notable Hostas from Ron Livingston Include: