Pauline Banyai was born and raised in the greenhouse business, learning to grow hostas from her father who was a contract grower for the original Wayside Gardens in Mentor, Ohio. Though she dabbled in breeding several kinds of plants, in the 1950s she decided that all the new houses being built in the suburbs of Detroit, Michigan would someday need shade plants in their landscape. So she started breeding and registering new hostas, 40 in all over her lifetime.

Arguably the best of all her hosta introductions was Hosta 'Gold Standard', which she registered in 1976. It was named inadvertently by Paul Aden and Eldred Minks when they saw the plant and exclaimed that it would be the "gold standard" by which others would be judged.  Pauline had discovered the sport in a batch of Hosta 'Fortunei Hyacinthina'.

Pauline was a friend and mentor to many of today's hosta greats, including Stuart Asch of the FOoSF hosta breeders group and countless others. She died doing what she loved most at the age of 72 in 1992 and her loss was deeply felt by all who knew her. 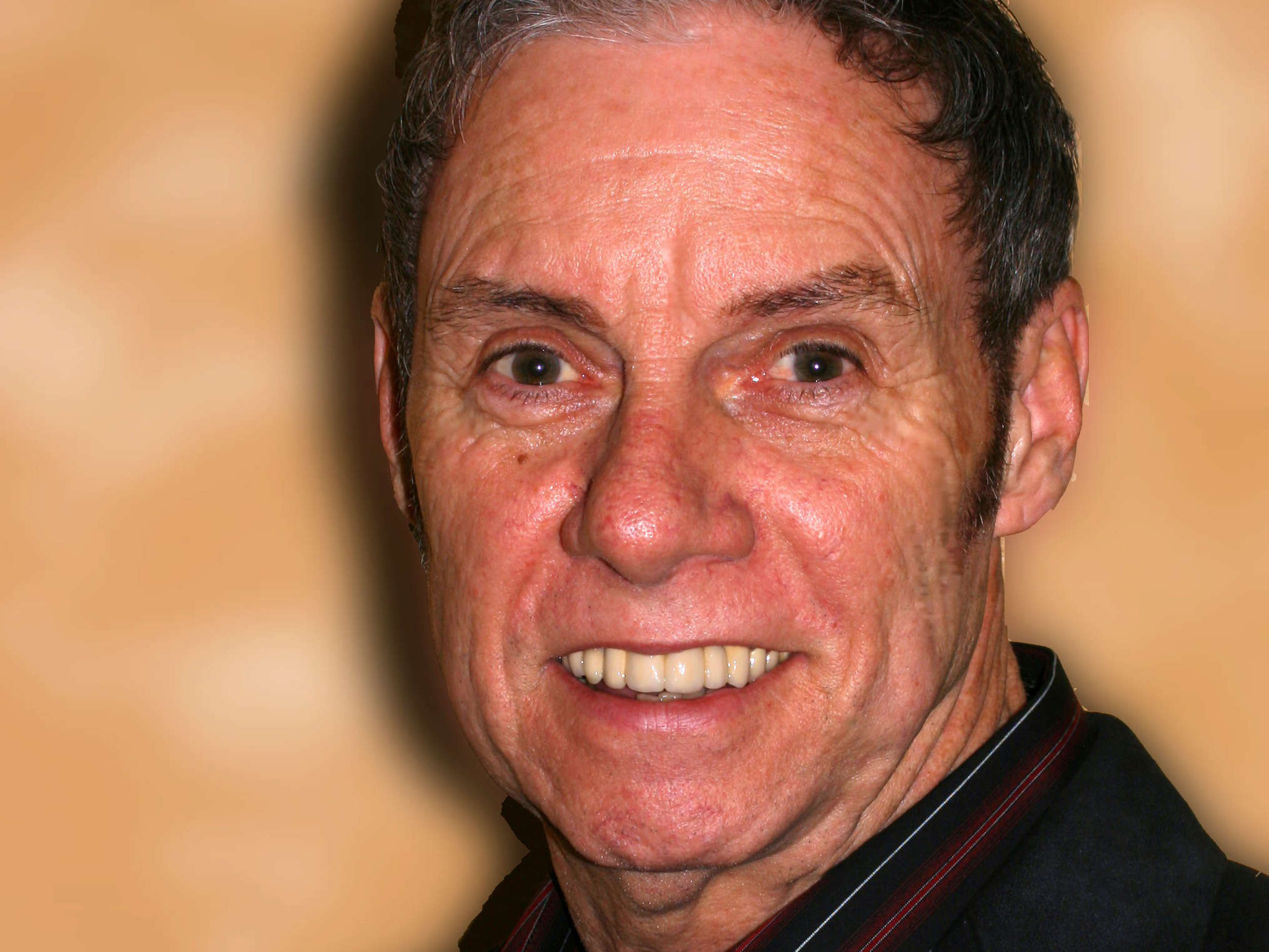